Cowan In The Media

On November 27, 2018, Real Jersey City received an anonymous email with “News Tip for Michael Shurin” in the subject line:
In part; “Michael,  This is an an anonymous news tip but it has been fully verified.  The HCPO is now in possession of all this evidence proving criminal acts (within the Fulop Administration), and this lawyer and secret campaign funder O’Donnell and others O’Donnell seems to be working for.  Read the pay to play law, check the ELEC filings and family connections.  This could turn into the biggest pay to play scandal in NJ history and thought it was up your alley.  Remaining anonymous to avoid workplace retribution.”

Attached to that email was a document dissecting O’Donnell’s pay-to-play scheme. Months later I began researching the allegations with the help of former JCPD Chief Robert Cowan, owner and operator of Cowan Investigations.

“The success of these operations demonstrates the effectiveness of both (Public Safety) Director James Shea and (Police) Chief (Robert) Cowan, as well as the hard work of the men and women of the Police Department,” Jersey City Mayor Steve Fulop said of the 103 arrests. “We will aggressively continue these operations throughout the summer to enhance public safety and ensure that our neighborhoods remain safe for all of our residents.” 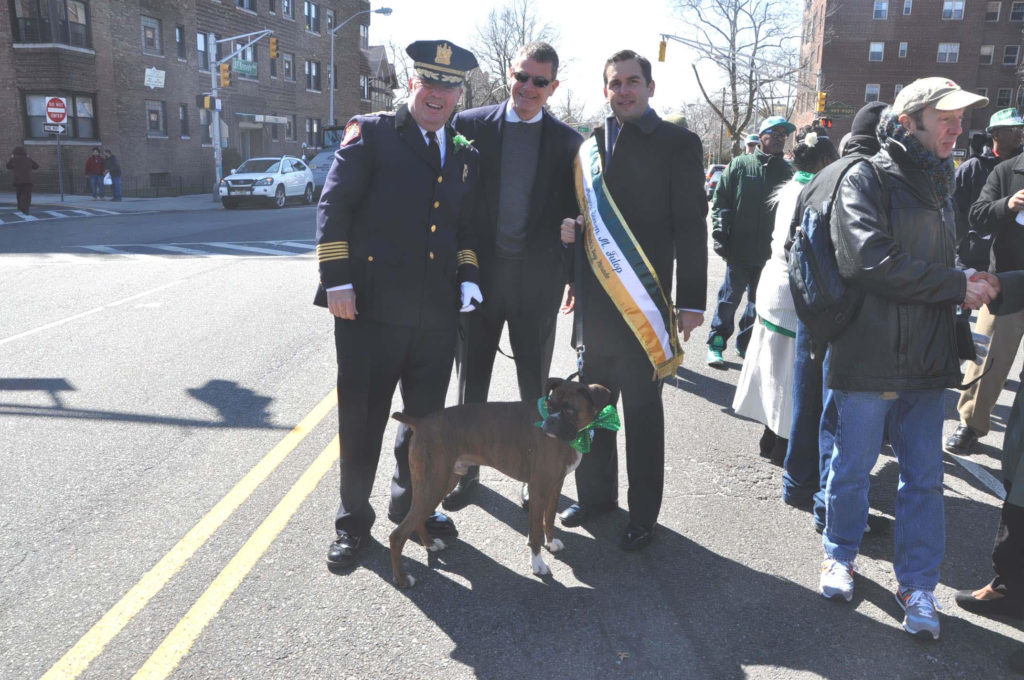 During Mayor Steve Fulop’s February 27, 2014, State of the City Address he said this about former Chief Cowan’s stewardship of the Jersey City Police Department:

“This past summer as we took office, seven murders in five weeks resulted in heightened fears and concerns. As an administration and as a city, we were determined to stop the violence. We immediately reassigned officers so more police were on patrol and implemented a series of sweeps, resulting in more than 200 arrests. To address the shootings, we created a Ceasefire Unit to investigate and give priority to non-fatal shootings. This unit has a successful solve rate of 53 percent, more than double the New Jersey average.

In large measure we have succeeded in turning the page on crime, but there is still more to do. Let me be clear, Jersey City is the safest big city in New Jersey.

Through the leadership of our Public Safety Director Jim Shea, Police Chief Robert Cowan, the commitment of community and religious leaders, and the courage of our uniformed men and women, we will continue to build upon the progress we have made”.

In a statement made to the Jersey Journal on October 1, 2013 Mayor Steve Fulop said he appointed Deputy Chief Cowan to be Chief of the Jersey City Police department because he was “on the front lines with the troops.” Mayor Fulop went on to say “Chief Cowan’s leadership has been especially critical during the first three months of our administration, where he has been both an integral part in developing our plan for targeted police sweeps and actively involved in the field operations leading to the arrest of more than 200 individuals, His vision is in line with mine, which is to move Jersey City forward and create one city – a safer city – for all of our residents.”